Bullied By A Teacher? Learn about Bully Teachers and the Challenges Dealing With Them

Despite education and highlighting of the matter, people expect bullying to happen in school just like they expect winters to be cold and wet. It’s a regular occurrence in every institution. However, what is not expected is when a child is bullied by a teacher or instructor, the very person who is supposed to be providing an education as well as protection of students in the classroom and school environment.

The Student is the Suspect

Teacher bullying is well-hidden because it’s hard to believe, pure and simple. When a student says a teacher is picking on him, the suspicion is first cast on the student unless he is some kind of wunder-kid with a 4.0 GPA and excels in every skill and sport as well. Literally, the child has the burden of proof until the evidence becomes so over-bearing, an errant teacher’s behavior is obvious to the least observant.

To make matters more complicated, which can be very hard for parents to understand, is that most teachers are protected by a form of civil service employment. Especially in public schools, a teacher is a form of government worker. Once the teacher-employee has met the initial probation period, the employee can only be removed for cause. That can be a very time-consuming hard threshold to meet, especially when the school itself does not follow the proper steps to develop the case for cause. As a result, problem teachers can stay in the system for a long time before action is taken. In some big districts it’s far easier to transfer a problem teacher to a closet assignment then to actually terminate the problem employee.

Children who are targeted as bullying victims by teachers are often on their own and disbelieved until a third party witness steps in and tells a parent what is actually going on. As a result, the damage caused could have been occurring for weeks or months before any kind of action is taken. Then begins the long road of proving the teacher is the actual problem.

The process of confrontation almost always starts with the parent speaking directly with the given teacher first. Even if a parent goes to the principal or administrator, he or she will certainly be directed to work the issue out with the teacher first. Unfortunately, this tends to be counter-productive as the problem teacher will often play down the issue as children making up stories, how many years she or he has been teaching, this sort of things happens all the time and it always comes from student who have been caught doing poor performance, it’s a distraction, or that the student needs medication and more assistance in class. Rarely does a teacher ever admit at first any role in a child suffering in school.

If further meetings occur, it will often be after the administrator and teacher have discussed the matter first and then team up together to discuss the matter with a parent. In many cases, the pressure will still be on the parent to “fix” his child; not that the teacher should change anything in the classroom or school. Many parents fall into this trap, spending thousands of dollars on independent evaluations which conclude there’s nothing wrong with the child.

It’s only when parents talk to each other and find similar stories or witness of the teacher’s behavior that the tide begins to turn. In the meantime, the child is often feeling and experiencing acts of retaliation from the problem teacher for saying anything in the first place. Humiliation in front of the class is commonly used, often with mental attacks causing other students to laugh at the target en masse.

Teacher bullying is hard to find any reports on, but it occurs on a regular basis. Ask older children if they remember a teacher who was mean and many will say “yes.” Yet because of the employment issues and difficulty in proving cases for cause, most personnel issues are considered confidential. Even more restricted is any kind of data to the public that shows a given institution has had a number of bullying teachers. It’s like hanging dirty laundry out for everyone to see. Employers just don’t do it.

State and city government agencies don’t see a need to track bullying teachers either. Again, because the matter is considered a personnel issue, they leave the issue to the employer in charge to worry about. The reporting practically has to be enacted into law for anyone to keep statistics aside from a reporter writing an expose’ story. Any proposing any kind of legal requirement will often be heavily opposed by collecting bargaining advocates and lobbyists. They see it has another way to unfairly punish union member employees by listing them somehow.

So parents are often blind when they find out a teacher is a bully. Yet the institution likely has known about the problem for some period of time. Sometimes this kind of issue gets temporarily displayed when a newspaper reporter gets wind of a problem and writes a story showing the school administration knew about the issue for year and years with multiple reports on file, but this is rare.

What Makes a Bully Teacher?

The reasons for why teachers become bullies at school vary just like the individuals. Some are young when they start off as teachers and they simply don’t have the maturity to handle multiple children all at once. Others, for whatever reason, have memories triggered by a given child, and they act out the way they were treated as a child. Still others are just plain vindictive people who feel it is their role to straighten “bad” children out with any means available. There is no default standard that automatically makes a teacher a problem instruction, which is why it can be extremely hard to identify a bully teacher aside from a victim’s identification.

Dealing with a problem teacher often starts with building the case. Because of the civil service or hiring and employment rules, school administrators will rarely do anything about a problem unless they are presented with a clear and convincing pattern. Documentation plays a key role. This starts with taking notes at every meeting with the teacher, as well as taking notes or statements from any witnesses. The notes should be as detailed as possible with times and dates. These facts help show the teacher’s behavior is not isolated but is in fact intentional, repetitive, and continuous. Ideally, notes that can the teacher knows better through some existing rule is even better. Also, finding out that other parents and children have been affected as well helps make a case stronger.

With all the details gathered over time, it’s imperative to provide the administration a chance to deal with the matter with all the facts gathered. The details need to be presented in a certain manner, however. It should not just be a brain dump of notes and scribbles. There should be systematic presentation from the beginning to the end of all the instances of bullying by the same teacher. Even administrators who want to resist will realize they have a problem when a well-constructed case is put in front of them with names, times, dates and patterns of behavior.

If the administration still resists and nothing is done, a parent of a child bullied by a teacher has to make a decision whether to just remove their child and go to another school or hire legal help to ratchet up the issue. Many parents will want to remove their child from the perceived harm as quickly as possible, seeing a lawsuit as a waste of time and money. In reality, with a strong case, parents could do both. Once harm has occurred on a repetitive basis, where the school was warned and nothing was done, it creates a serious cause of action in the legal world. Most attorneys will recognize this scenario and paint out the options how a lawsuit can proceed. Unfortunately, there’s not guarantee the lawsuit will actually get the problem teacher removed. Many are settled with a confidential payment years later and the teacher still stays in the school.

Things That Every Woman Should Know About a Breast Lift

Fri Jun 25 , 2021
The breasts are an integral part of a woman’s body. Their primary function is to nourish and provide food for a baby. Aside from that, […] 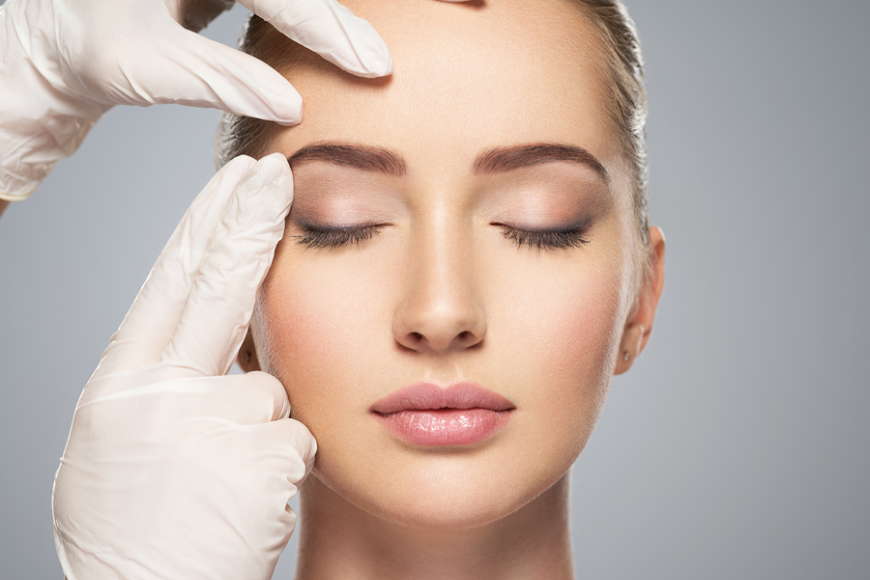