For a study of an industry that has revived itself from near death to glowing health one need look no further than at the Swiss watch industry. In the early 1980s Swiss watch-making seed to be a dying art. A country that had once been the world’s leader in making traditional mechanical watch movements and cases was on the verge of extinction. The threat at the time came from Japan and the introduction of quartz watch movements. Quartz watches were cheap. They could be produced with little fuss for about one tenth of the cost of a traditional hand-made mechanical watch. And, at the time, labour costs in Japan were far lower than they were in Switzerland. They were accurate too.

Many of the largest companies were slow to adapt. And many that did tried to do so by going downmarket and trying to copy the Japanese. Even Rolex, a long-established luxury brand in Switzerland, ended up introducing quartz movements in its watches. Yet even this was not enough for most companies to stay competitive.

Two trends emerged at the time, however, that marked a turnaround in the Swiss watch industry. The first was the development of the Swatch. This was a breakthrough in watchmaking because it did away with the traditional case and much of the assembly required to make quartz watches by installing the movement directly onto the back of the watch and then sealing it. The emergence of the Swatch allowed for highly mechanized production, which offset Switzerland’s high labour costs and allowed the country to produce genuine Swiss watches that were far cheaper than many made in Asia. The mass production techniques also allowed for rapid innovation and change in style so that Swatch could produce watches in a wide variety of colours and models that could be changed with the season. This way of seeing watches as almost disposable items that could be changed with ones clothes caught on across the world and allowed Swatch to sell the huge volumes of watches needed to support and industrial manufacturing process.

The other trend was towards high-end jewellery watch making. Companies such as Blancpain marketed themselves on the basis that they were keeping alive a centuries old tradition of craft and had never, nor would they ever, adopt quartz movements. That too caught on as manufacturers helped revive a fascination in the movement of a watch. Many now feature glass portholes or cases that allow one to see the inner workings. Although less accurate than quartz, these watches have become symbols of fine craft and careful work. Owning them becomes more than just a status symbol but a feeling that one is contributing to a centuries old tradition.

The Battle For the Finger! 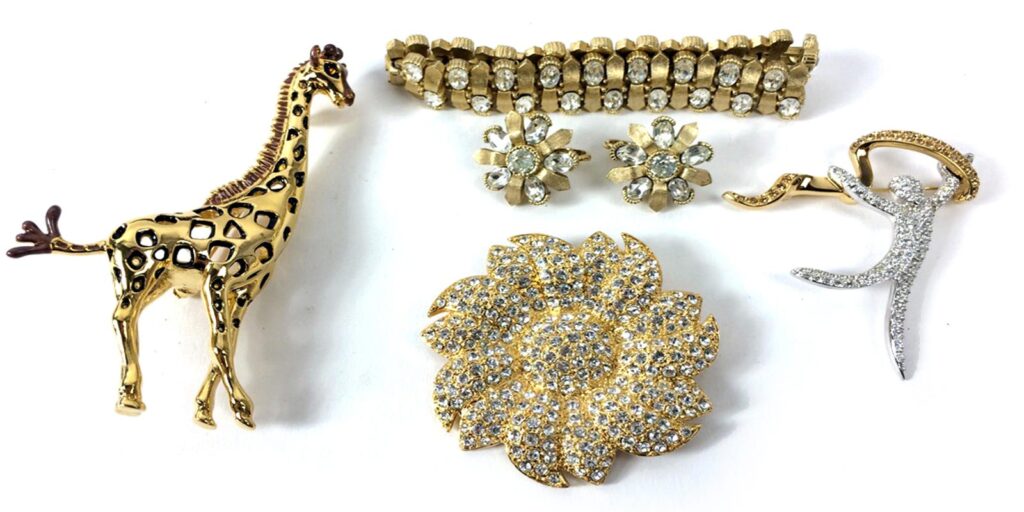